The Tengu Taiko Drummers are available for performance and entertainment across the UK.
We provide an exciting, dynamic and visual performance which is great for many types of event including:
Festivals, conventions, private parties, music events, awards and corporate evenings, promotional, educational, Japanese or cultural themed events etc.. 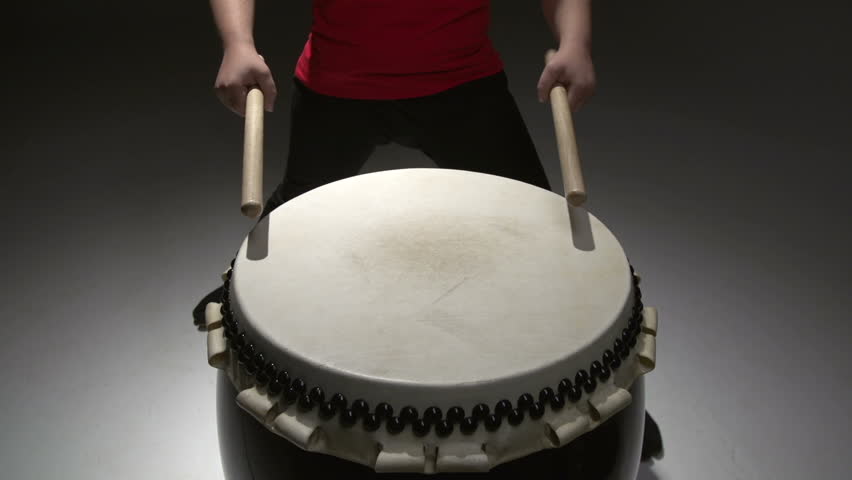